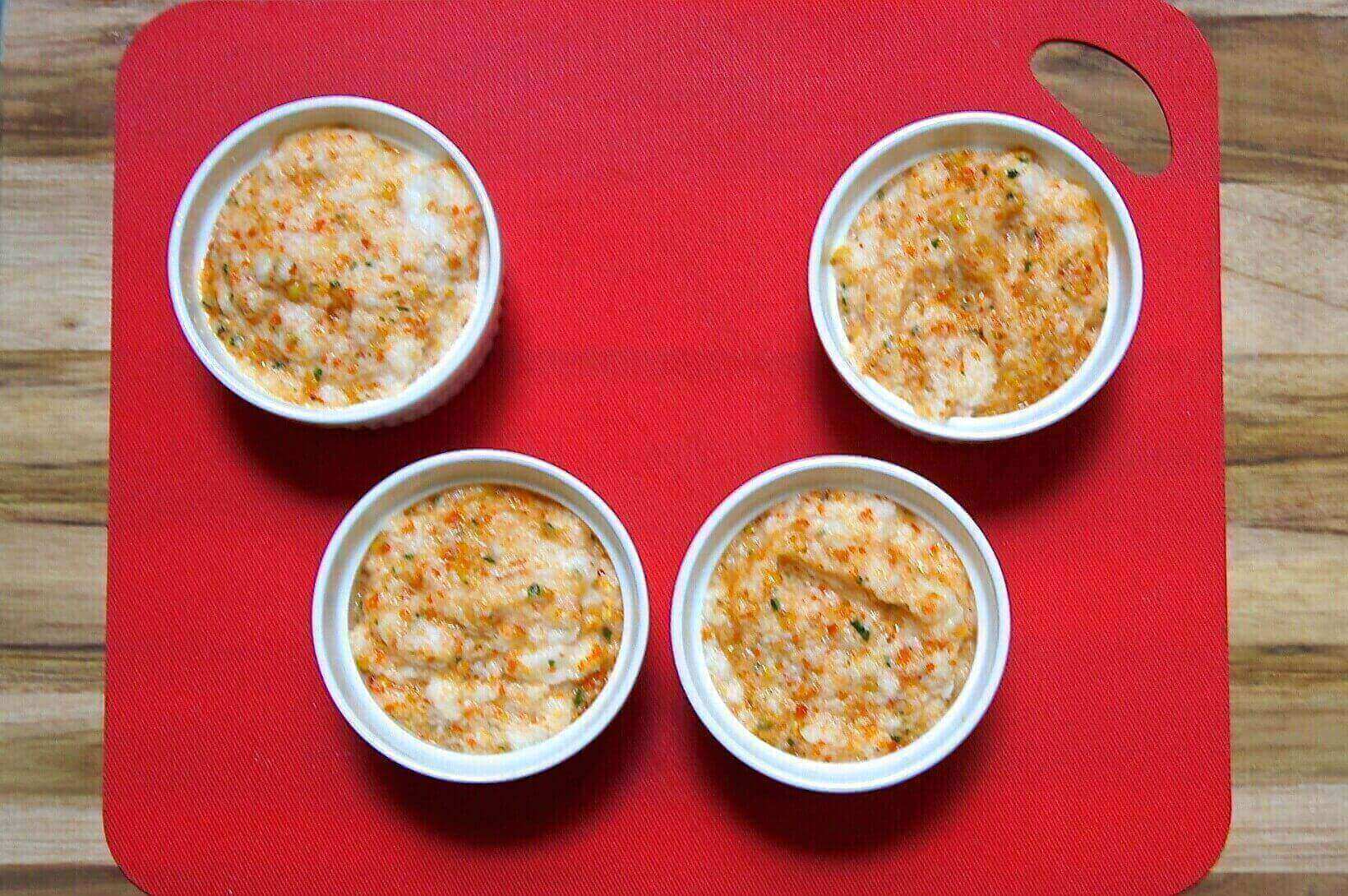 While women keep going on yo yo diets, and switch on and off from the latest healthy trends, sometimes it is just your body that forces you into a situation that no amount of conviction can. I’m on a fat-free diet, with no options, so here is a recipe that is both tasty and healthy! Take a look.

I woke up one morning, the night before I was to leave for my son’s graduation in the US, with severe pain in the right side of my abdomen after a sleepless night of explosive gastric distress. Rushed by my doctor for an ultrasound, they discovered I had gall stones, and one had embedded itself to block my gall bladder (GB). Nasty stuff (and not quite the stuff for a food blog!) The moral of the story was that I needed immediate surgery, and there was no way I was leaving the premises of the hospital! Who knew that something so small and insignificant in the scheme of the human body could wreak so much havoc in my life, and so suddenly!

Many tears, 36 hours and 27 intravenous injections later, my doctor’s heart softened, and I was allowed to fly out, albeit on a wheelchair, with strict instructions for a fat-free diet and no transgressions! Which meant bananas, apples, juices and butter-less mashed potatoes for days. Returning home to my kitchen – saturated with these tasteless meals – inspired me to design my own fat-free meals. And to take on a whole new way of cooking and eating – at least until GB is out forever!

After a few days of eating rice and oil-free dal, I decided I needed something more exciting, like a soufflé! Egg whites make an ideal ingredient for a fat-free diet, and a necessary protein as well.   Starchy corn kernels, after boiling and pureeing, provide the base for a soufflé, and the viscosity to give the soufflé form. Roasted peppers give the base some colour and flavour, and just some more complexity. I used basil in the corn, but harissa in the peppers – an unusual combination. General thought is that the soufflés dishes should be buttered or oiled, so the soufflé can rise. However, advice from Harold Mcgee, in his classic “On Food and Cooking” says this is not necessary. So if you want to be completely fat-free, you don’t need to oil your soufflé dishes.

Most soufflés have a egg foam to starch base ratio of 2:1, so one cup of egg white to ½ a cup of base. This corn-pepper base is slightly heavier in the soufflé, as someone eating fat-free meals all the time may need a slightly heavier soufflé as a filling meal! Remember, the flavour comes from the base, so you need to over-compensate the base as it has to provide flavour for three times its volume.

I have added lemon juice to the base (who still keeps cream of tartar at home?) It is not necessary, but helps stabilize the proteins when you are trying to add air to the egg whites.

Remember soufflés do not rise only due to the air in the foam heating up  – that accounts for about a fourth of the volume. The rest of the soufflé rise comes from water vapour, as the water in the base heats up. This vapour pushes the walls of the bubbles out and up. You want to start at a higher temperature, so you seal the top of the soufflés, and the water vapour can’t escape. A traditional technique is to broil the tops of the soufflés, but this works almost as well.

Critical Ingredients: The corn provides a nice base for the soufflé. Even if you leave the peppers out, you will get good flavour, and even more rise in the soufflé.  Harissa can be substituted with cumin and red chili powder. Basil can be exchanged with cilantro.

Enjoy your soufflés knowing they are completely healthy and fat-free!